These are the most hipster cities in the world 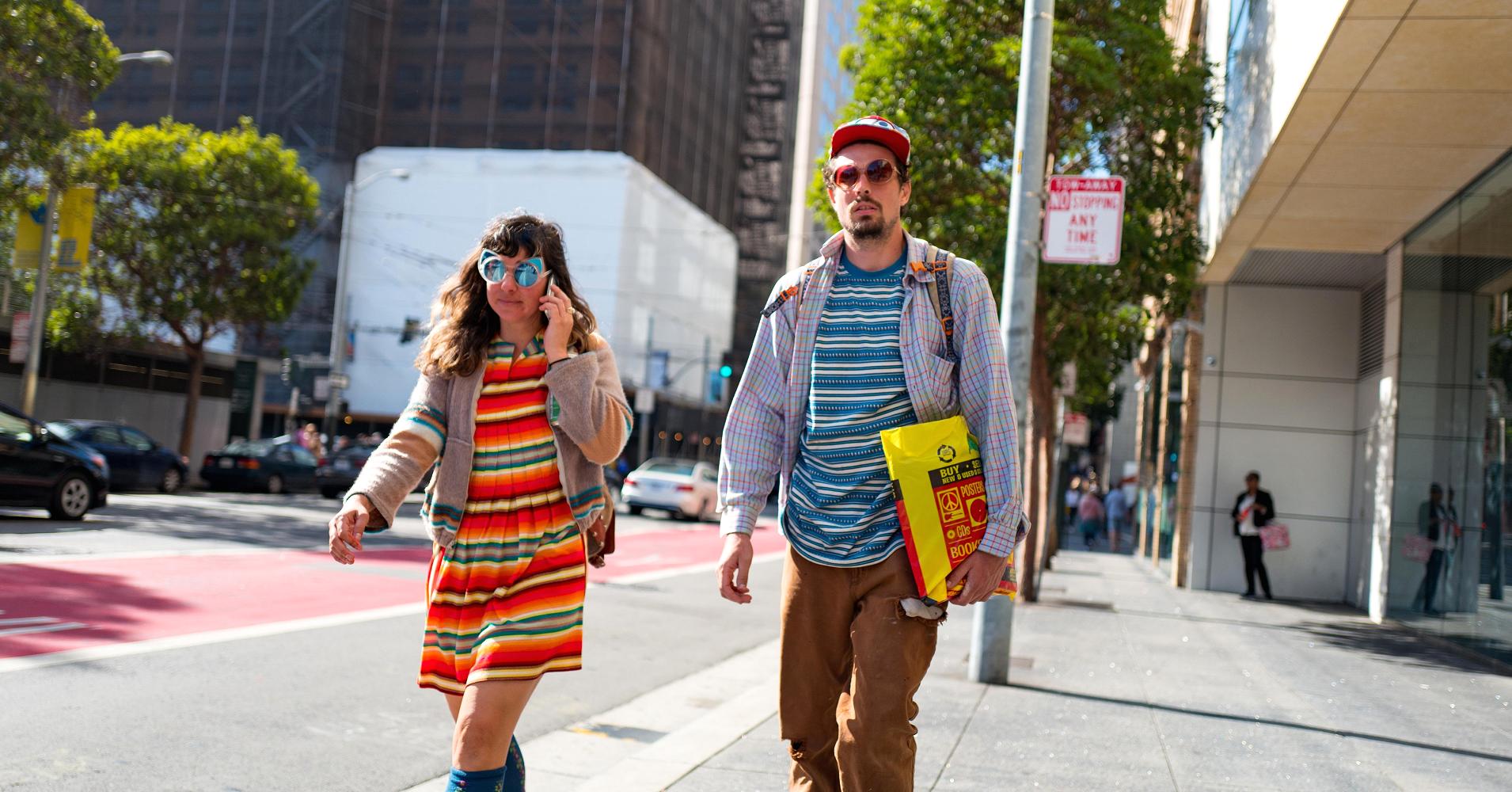 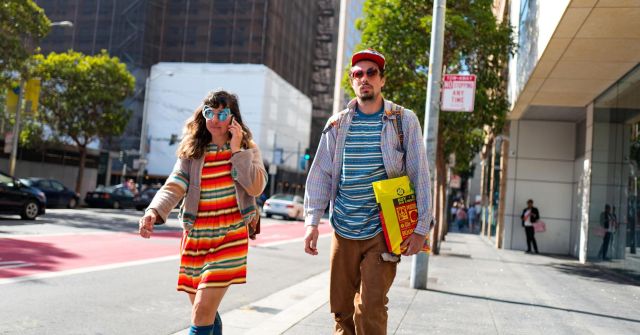 Smith Collection/Gado | Getty Images
Just like the hit IFC show “Portlandia” suggests, the Pacific Northwest is a hipster haven, according to a new survey conducted by Movehub. However, globally, the top spot for hipsters actually goes to a city in the United Kingdom.

To determine its new International Hipster Index, Movehub, an international relocation company, combed through data for 446 cities across 20 countries, excluding cities with populations below 150,000. They looked at five data points, including the number of vegan eateries, coffee shops, tattoo studios, vintage boutiques and record stores per 100,000 city residents.

While the United States might have dominated the list — with seven U.S. cities cracking the top 10 — the most hipster city in the world goes to Brighton and Hove in the United Kingdom. Located in the country’s southeast region, this coastal city is described by Lonely Planet as “without doubt Britain’s most colorful and outrageous city.” It ranked in the top four for three out of the five data points: Vegan eateries, coffee shops and record stores.

However, the U.S. still dominated the top 10 with seven hipster hubs, with many of them located in the Pacific Northwest region, as well as Florida.

The top 10 most hipster cities in the world, according to Movehub, are:

Brighton and Hove barely squeaked past Portland for the top spot; the U.K. city scored an 8.1632 on the Hipster Index while Portland scored 8.1631.

However, American cities did dominate one data category: Tattoo shops. Movehub found that the top 22 cities for tattoos were all in the United States, with Las Vegas, Nevada ranking first with 29 studios per 100,000 people.

“You would struggle to find any other group that changes cities at the rate that hipsters do —once a city has been chosen as a trendy area, the hipsters bring in all sorts of new independent businesses and this injection of consumers can really transform these cities,” says Fred O’Brien, who headed up the research of the study study.

Movehub points out that none of the cities on the index’s top 40 had a population over one million. A similar study (with slightly different criteria) conducted by the site last year looked at the most hipster cities in the U.S., and found a similar result: In that study, every city in the top ten had a population under 500,000, and cities like New York and San Francisco didn’t even make the top 50.